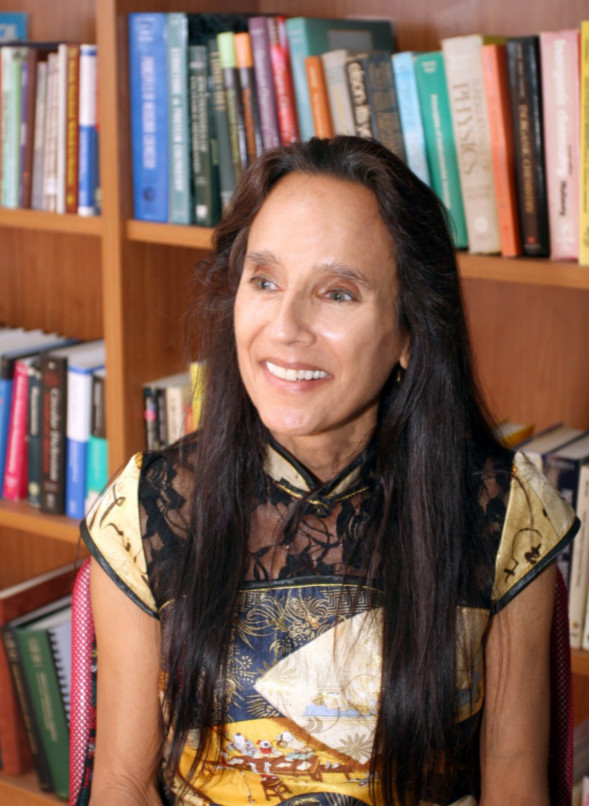 Kim Baldridge, a professor at the School of Pharmaceutical Science and Technology of Tianjin University, received the award for 2019 Distinguished Women in Chemistry or Chemical Engineering Awards issued by International Union of Pure and Applied Chemistry (IUPAC).

Baldridge is the only award winner who is currently working in Asia among the other twelve female scientists worldwide. The award ceremony will take place in July 2019 in Paris, France.

She was honored with IUPAC 2019 Distinguished Women in Chemistry or Chemical Engineering Awards for developing and applying quantum chemistry algorithms in molecular science, pioneering inspirational women-in-science symposia and science-themed fictions, and for championing chemical safety in China.

Baldridge, who is of American and Swiss nationality and specializes in computer chemistry, now holds the post of the vice dean of the School of Pharmaceutical Science and Technology and the director of the High Performance Computing Center in Tianjin University.

As one of the first non-ethnic Chinese leaders to be the head of a school in China, she has made great effort to instigate massive reforms in English instruction, renovated infrastructure, international recruitment, and a global safety culture standard. Her work has contributed towards a program viewed as one of the most influential foreign elements in China's 40 years of opening.

Baldridge has published 220 papers, which have been cited nearly 23,000 times, with the h-index of 45. She is also in charge of a subsidiary project of the National Key Basic Research Program of China. She is also a member of the American Association of the Advancement of Science Fellows, the American Physical Society Fellows, and the editorial staff of the Chemical Theories and Calculation. She was awarded with the Fulbright Award in 1997, the Agnes Fay Morgan Research Award in March 2000 and the Chinese Government Friendship Award in 2018.

The purpose of the awards program, initiated by IUPAC as part of the 2011 International Year of Chemistry celebrations, is to acknowledge and promote the work of women in chemistry/chemical engineering worldwide. The Awards Committee decides upon the list of recipients every two years. The awardees are selected based on excellence in basic or applied research, distinguished accomplishments in teaching or education, or those who have demonstrated leadership or managerial excellence in chemical sciences. 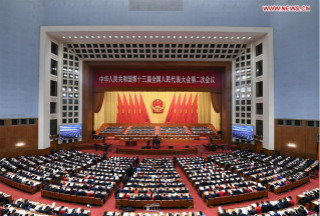 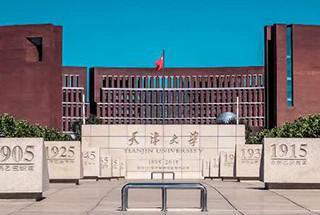 The 3rd Conference on Science and Technology of Tianjin University