Tianjin CPPCC members and NPC deputies submited their proposals and motions during the event after visiting local areas, listening to people's views, and discussing solutions to some of the problems encountered over the past year. 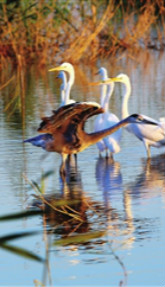 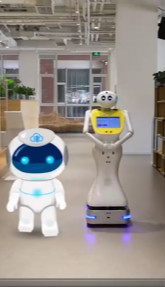 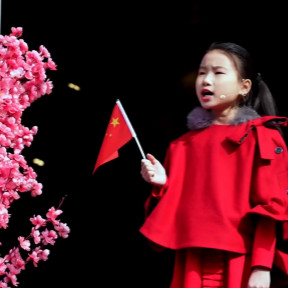