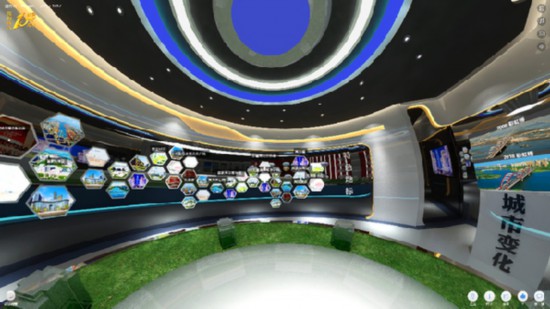 A colorful, high-tech scene from the online expo[Photo/people.com.cn]

An exciting and dynamic online virtual reality expo has kicked off -- to help celebrate the 10th anniversary of the establishment of Binhai New Area, according to local officials.

They said that as a result, visitors can easily browse and take in the expo through a mobile phone – to fully understand how the area has grown into one of the major fully fledged business centers in northern China in just 10 years.

Officials said that through VR network technology, people can enjoy a window into the area and achievements through videos, pictures and other media. 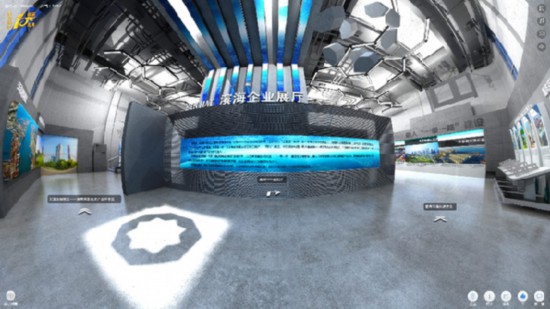 A colorful, high-tech scene from the online expo[Photo/people.com.cn]

In Nov 2009, the establishment of Binhai new area was approved the State Council -- combining the three coastal districts of Tanggu, Hangu and Dagang.

Over the past 10 years, the new area has risen rapidly to become a prosperous, livable and intelligent modern coastal city on Bohai Bay.

At present, it is one of the most dynamic and open modern new districts in northern China with great potential, contributing nearly two-thirds to the city's GDP, according to official data.

Officials said it is now changing up gears to become a demonstration area and an important economic engine for the coordinated development of Beijing, Tianjin and Hebei.

Scan the following QR, slide the screen of your mobile phone to adjust the viewing angle and enjoy the exhibits in each sector: 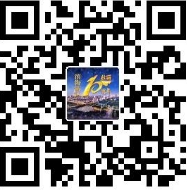