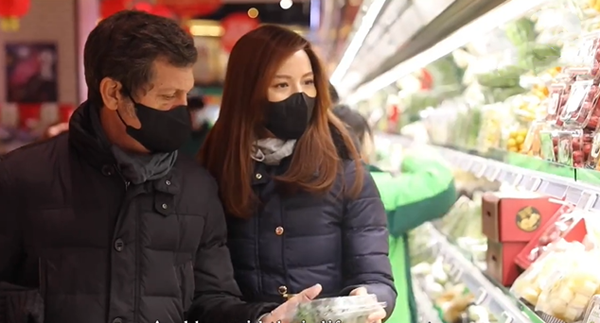 Nicola Massimiliano Di Vito from Italy is a flight captain who works for Tianjin Airlines. He has been living in Tianjin for nearly 10 years with his wife. He was impressed by how the local government effectively responded to the Omicron outbreak, which hit the city on Jan 8.

He said his family’s life was not disturbed by the outbreak. They are looking forward to the upcoming Spring Festival holiday.

“It was quite outstanding to see how quick the authorities reacted to the few cases of the virus in the last weeks, how they have arranged systems to test all the people of Tianjin,” he said. In his opinion, the measures that the local government has taken to fight the pandemic are working.