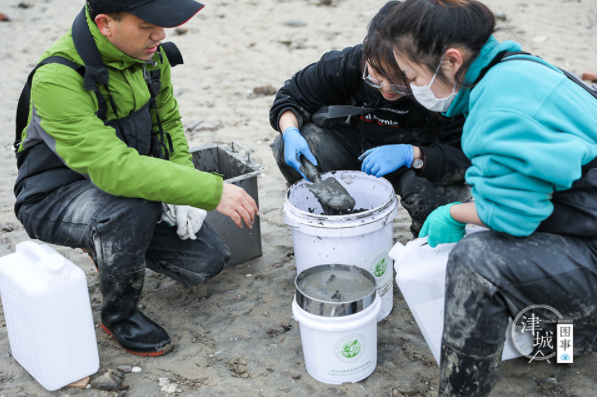 As early as 8 am in the morning, Zhao Dapeng and other wild animal protection members were ready to take samples in the tidal wetlands along the coast of the Binhai New Area in Tianjin.

They hurried to collect samples of bird droppings, seawater and mud before the tide started to rise.

Carrying telescopes, they also observed the wetlands’ birds at the same time.

As a professor at the School of Life Sciences of Tianjin Normal University, Zhao specializes in wild animal protection. Every winter, when migratory birds come to Tianjin for winter, he and his students take samples as part of their efforts to protect them. 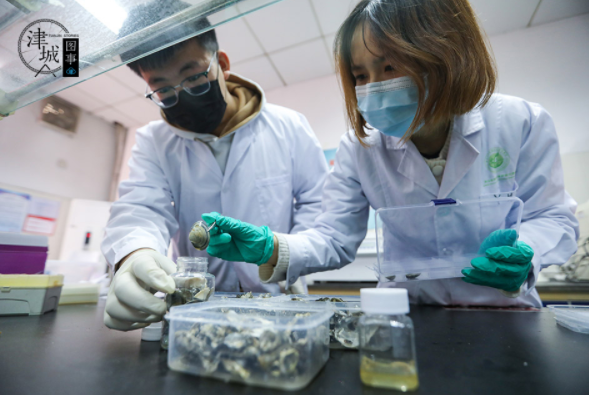 “The coastal beaches of Tianjin are the main habitats for relict gulls, one of our national first-level protected birds. Ninety percent of relict gulls choose to nest along the wetland for winter,” said Zhao, “The main purpose of field sampling and subsequent experimental analysis is to understand their  dietary habits and health condition, which will facilitate further protection.”

“At present, there are many studies on the breeding of relict gulls, but there are relatively few studies on their wintering period. Our research has filled the gap to a certain extent,” he added.

The research on relict gulls is only part of the work that Zhao and his team do. Their focuses also include mammals in the forest and wetland ecosystems. Their research involves wildlife diversity, nutrition and health assessment, the balance between humans and wild animals, and other major ecological issues. 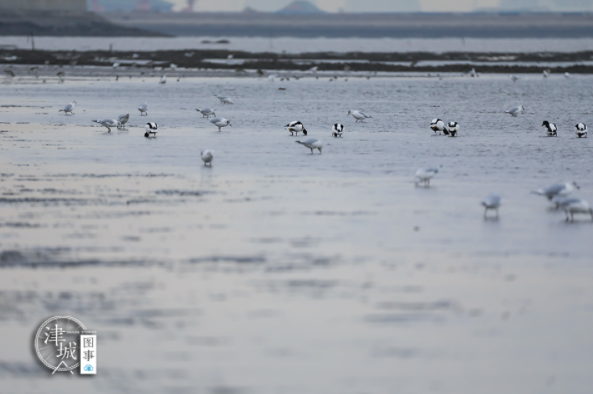 At the same time, they also devote a lot of energy toward promoting wildlife protection among the general public.

“Many people may not know that Tianjin’s wildlife resources are very rich. It has three ecosystems: forest, ocean, and wetland at the same time,” Zhao said.

“The number of bird species in Tianjin has increased from 416 in 2014 to 452. This is notable because considering the environmental capacity in a city like Tianjin, more than 30 kinds have been added in just a few short years. It indicates that the environment is improving and biodiversity is increasing.”