A taste of traditional Chinese culture with A Date with China 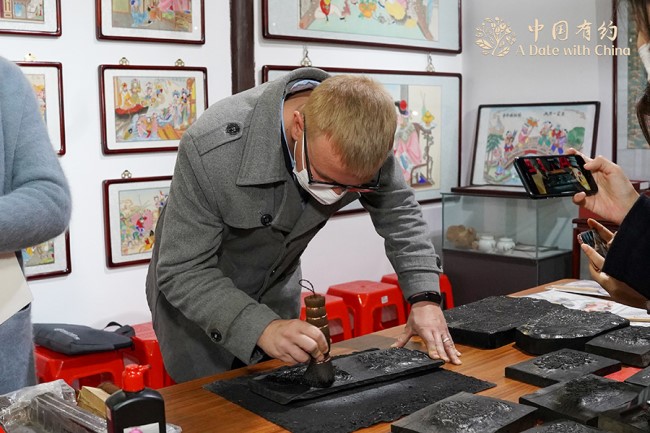 Foreign journalists and internet influencers from countries such as the United States and Ireland on Friday experienced traditional Chinese culture in North China's Tianjin with "A Date with China" international media tour.

They visited the Tianjin Huo Yuanjia Civil and Military School which is located in the hometown of kung fu legend Huo Yuanjia and learned kung fu skills.