Tianjin plays host to 'A Date with China' media tour 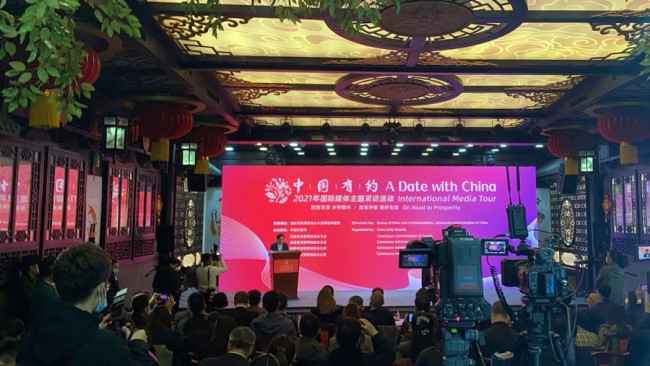 Wang Hao, deputy editor-in-chief of China Daily, said China's reform and opening-up have benefited its people and people worldwide, during the country's accelerated steps onto the world stage. China has new changes and new stories every day, Wang added.

China Daily journalist Erik Nilsson, who is from the United States, said he is always happy to return to Tianjin, which he has visited many times. "And even though the location is the same, I return to a different Tianjin each time, because the city has continued developing so quickly."