Tianjin anti-poverty campaign aims to leave no one behind 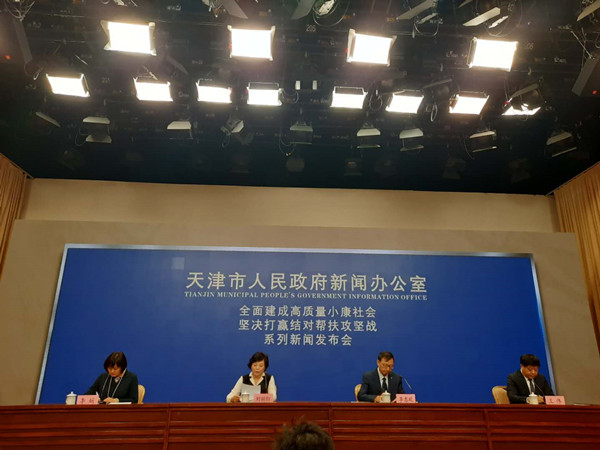 Tianjin’s government has resolved to eradicate absolute poverty in the city by the end of this year through the creation jobs and introduction of subsidies and relevant policies.

In the first half of this year, the Tianjin Civil Affairs Bureau allocated 530 million yuan ($75.74 million) to the support of impoverished peasants and farmers, and another 230 million yuan to aid 179,000 handicapped people in the city.

The inter-provincial channel established with Beijing and Hebei province has helped 931,000 migrant workers resume work in these two cities.

From January to June, more than 22.7 million yuan in employment subsidies was issued to help impoverished laborers secure stable jobs. More than 4,000 laborers have participated in vocational skills training because of these subsidies. In addition, the government has provided 1 million yuan in subsidies for their living expenses.

The housing department of the city has also helped 693 poverty-stricken families rebuild and remodel their houses.