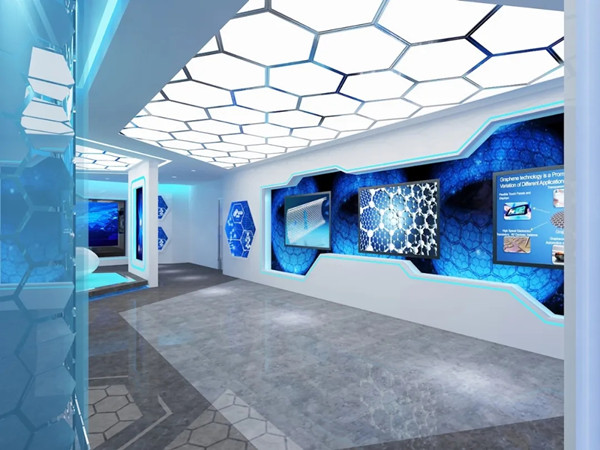 A new Tianjin graphene innovation center -- located in Binhai New Area, in North China’s municipality of Tianjin -- is to join hands with the United Kingdom, according to local officials.

They said it was recently launched with the support of Tianjin Economic-Technological Development Area, also known as TEDA.

The center will unite research efforts from Graphene@Manchester at the UK’s University of Manchester, to explore grapheme and the development and application of other 2D materials.

Graphene is expected to be a revolutionary material in the future considering its excellent optical, electrical and mechanical properties.

Experts say it could be of substantial importance in materials science, micro-nano processing, energy, biomedicine and health.

Officials said the aim of the center is to transform and industrialize international high-quality scientific and technological achievements. 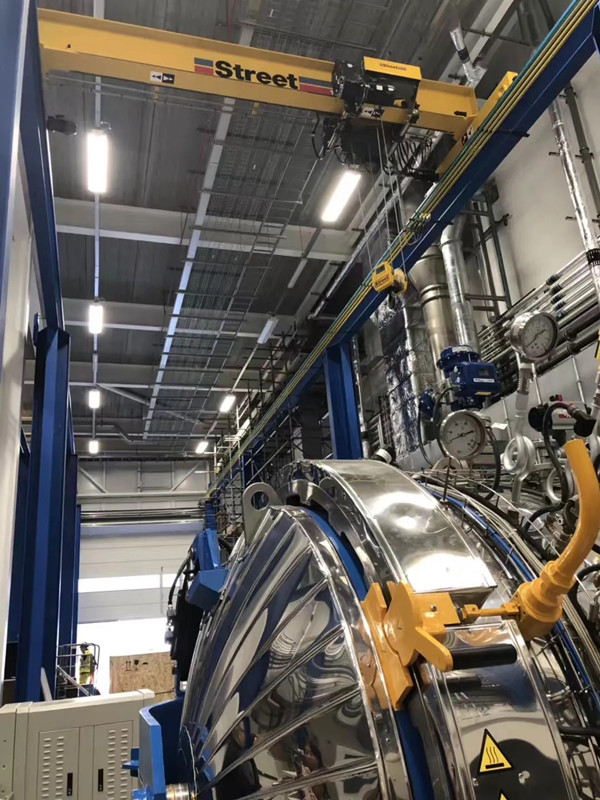 “We look forward to continuing relationship with TEDA in the years ahead,” said Ivan Buckley, director for business development of Graphene@Manchester at the University of Manchester.

Officials said the foundation of center is the first cooperation achievement between Tianjin and Manchester since December in 2019, when the two signed a cooperation agreement.

They said a joint office for the two cities, also located in the center, will promote their relations in terms of business and personal exchanges and cooperation in cutting-edge areas such as advanced manufacturing and AI technology.

The establishment of the international center is part of Binhai New Area’s efforts in innovating and developing new materials, which also includes hydrogen energy.

Officials said that the area will cooperate in endeavor with Beijing, buy 2000 hydrogen energy vehicles and build a demonstration zone for the hydrogen industry over the next  two years in Tianjin and promote its application in the port city. 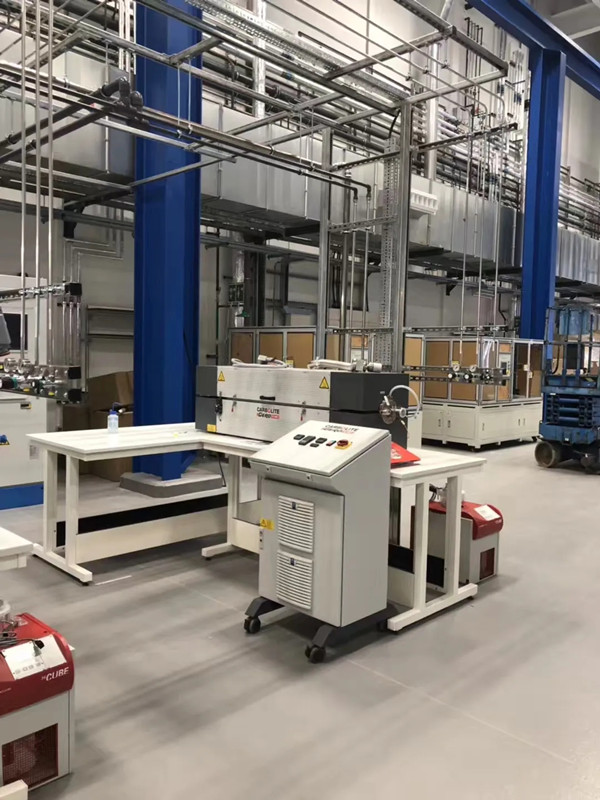