The opening ceremony of Tianjin’s innovation and entrepreneurship competition for high-level talents from overseas debuted in the port city today, with the aim of drawing high-end graduates from abroad to fuel the high-quality and development of the port city.

Over 500 competition teams with overseas representatives attended the ceremony, and over 1.2 million followed the livestream online through platforms such as the Jinyun news app and Douyin.

Tianjin’s leading institutions and enterprises delivered their support for the gala via video.

The port city aims to tap into new economic and social development potential and innovative trends to cushion the huge effect of the recent epidemic.

Tianjin has drawn in many talents through the Haihe Talent project, making progress towards its national and regional role as a hub for advanced manufacturing, financial innovation, opening and reform, and transportation.

The competition will be held in the following three months. Scan the QR code for entry: 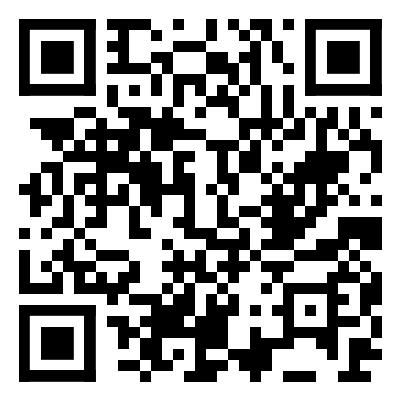