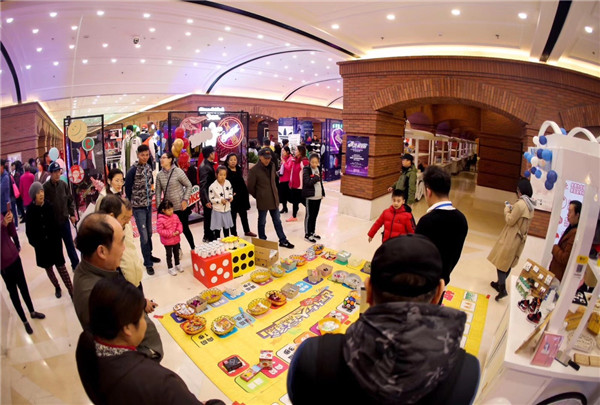 Minyuan Square, the landmark stadium built some 90 years ago, has seen diverse shops opening at its nighttime market. [Photo by Wang Yeming / For chinadaily.com.cn]

Renowned local tourist destination, the Wudadao area, or the Five Greater Avenues, in Tianjin, announced on Dec 5 that it will boost its winter nighttime market.

New tourist areas, including a skiing resort with an area of 6,000 square meters and a Japanese-style street with the collaboration of Kobe, Tianjin's sister city in Japan, will open soon.

Bars in the area will remain open after midnight and the 12 sites of major artistic lighting will spotlight the area and become new tourist attractions.

The first ice and snow festival will be staged this month.

The 13 museums within the areas will remain open till 9 pm.

The area has seen a batch of newly opened bars, dessert shops in recent months to add more hotspots to the area, since it was nominated as the nighttime economy model zone in May.

From May to October, the area saw visitors and local citizens hit 3.2 million, up 30 percent year-on-year.

The total revenue reached 240 million yuan ($34 million), up 20 percent year-on-year, during the period.

"The burgeoning market presence consolidates our confidence to further boost the winter market," said Wang Yeming, director of the administrative committee of the Wudadao area.

Statistics from amap, the mapping navigation company for drivers and travelers, Wudadao ranks on top in China in terms of tourists and drivers concentration during major Chinese festivals including the National Day, Mid-Autumn festival, this year. 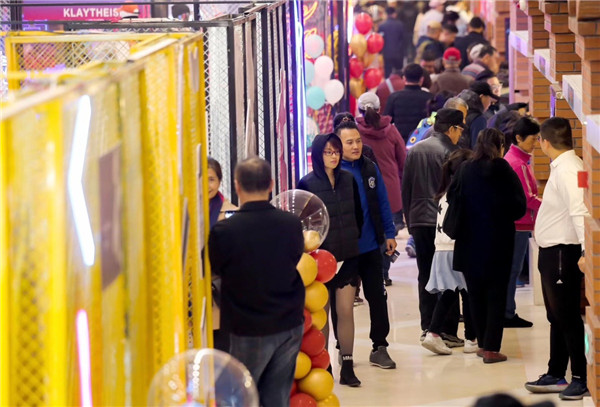 Tourists wander at the nighttime market in Wudadao. [Photo by Wang Yeming / For chinadaily.com.cn] 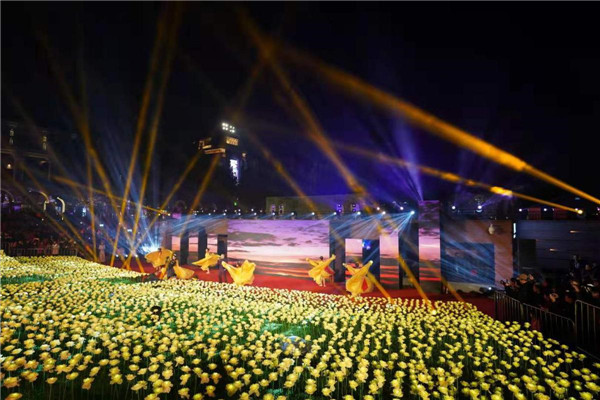