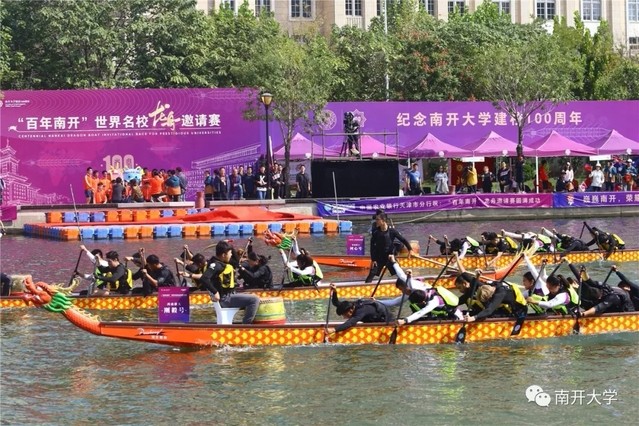 The World Famous University Dragon Boat Race – or WFUDBR -- jointly organized by Nankai University, Tianjin Sports Bureau and Tianjin Education Committee, was staged in in the northern Chinese city of Tianjin on Oct 9.

The race saw nearly 300 athletes competing in 18 teams of 15 universities, according to the organizers. 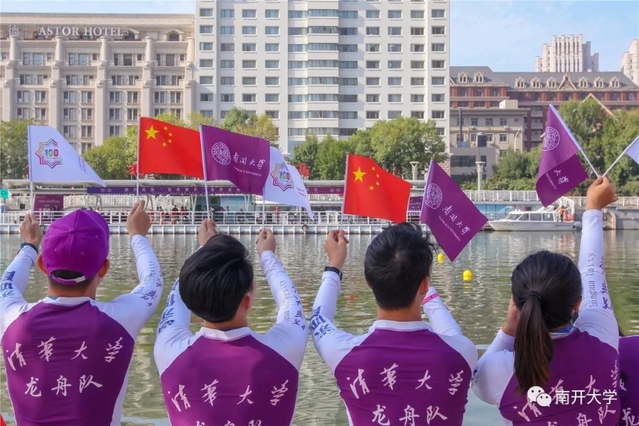 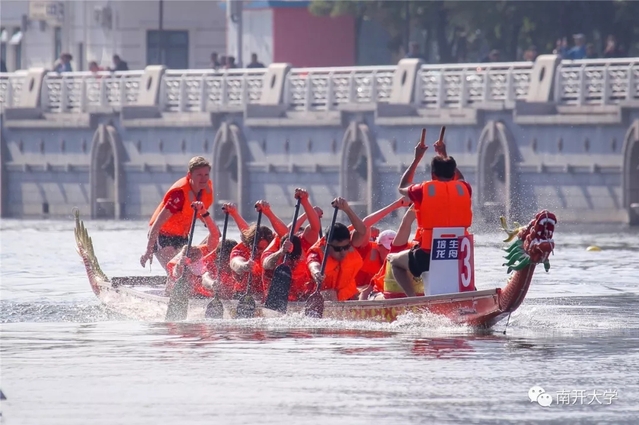 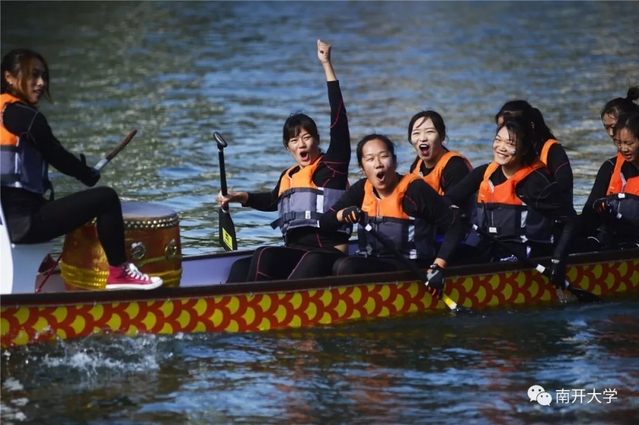 The competition was divided into two categories, including a 200-meter straight race and 500 m straight race for men, women and mixed teams. 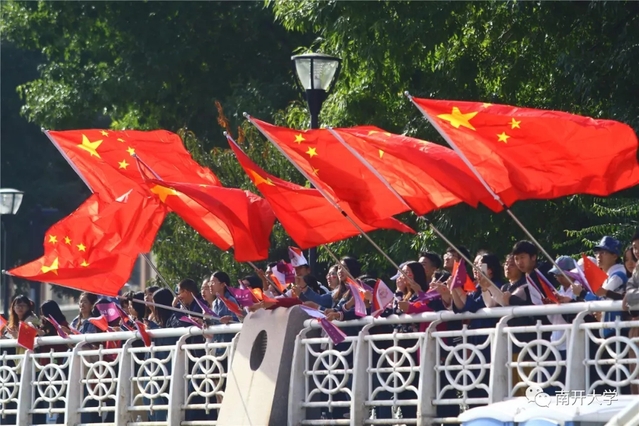 "We hope to jointly shape the sport's spirit through mutual learning and mutual exchanges among the world famous dragon boat teams," Yang said.

"In this way, we can further promote the dissemination of the Chinese Dragon Boat culture and spirit among international universities -- creating an inclusive community of culture and strengthening exchanges of international sports culture," he added. 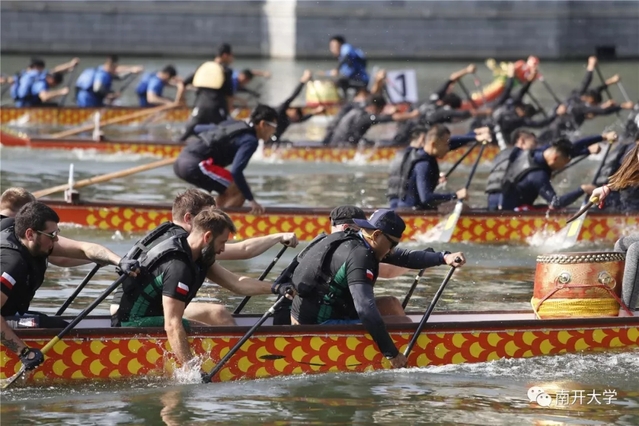 A member of the Nankai University Dragon Boat Team said after the race that the 100th birthday of Nankai University was counting down and his team felt happy and proud to win more medals their our alma mater during a very special time.

"This also represents our sincere congratulations and we wish our school a happy 100th birthday and for it to stay dynamic forever," the team member added.