Century old Tianjin building gets a lift from coffee 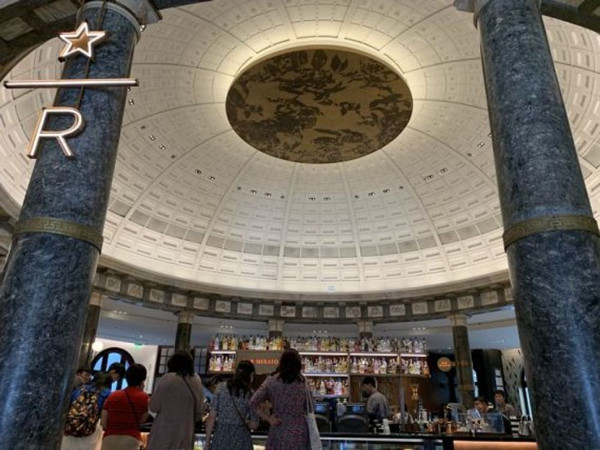 The interior of the building. [Photo/Xinhua]

A long queue waited outside a century-old building in the northern Chinese city of Tianjin on Oct 10, to grab a refreshing Starbucks coffee.

They were patiently standing in line so they could step into magnificent premises of the first Tianjin flagship Reserve store of the leading coffee chain which opened last Friday.

Located in Riverside 66, the building is a renaissance-style building constructed in 1921.

Designed by Shen Liyuan, who was among the first group of Chinese architects to study overseas, the building was home to Zhejiang Xinye Bank till the early 1950s, becoming a symbol of the city's economic prosperity and development. 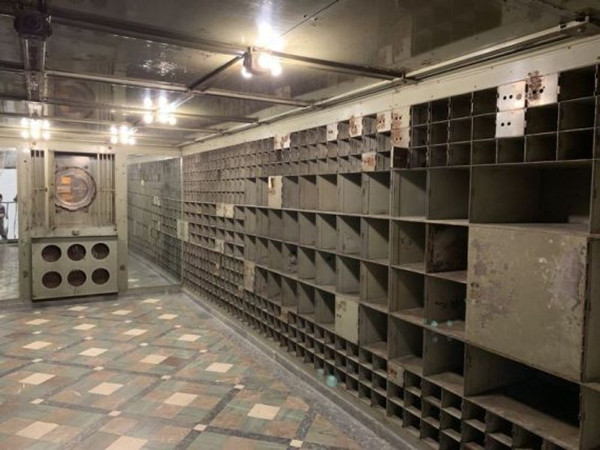 In the early days of the country's economic transformation in the 1980s, it reopened as the high-end Yongzheng Tailor Shop, before becoming the Xinye Foreign Trade Mall.

The building was officially designated as a city heritage site in 1997, but has been left vacant for the past two decades.

It took three years for Starbucks to preserve the building's original architecture and restore it to its full splendor, while infusing modern and creative elements that complement and give new life to the space.

The highlight of its features includes a Greek style exterior façade, a glass dome, imported marble columns and marble carvings.

The original bank counters have also been fully preserved, allowing customers a peek into what a bank from a century ago looked and felt like.

Starbucks said its large space and iconic designs also allow customers to have an immersive and memorable experience in a beautiful, unique venue. 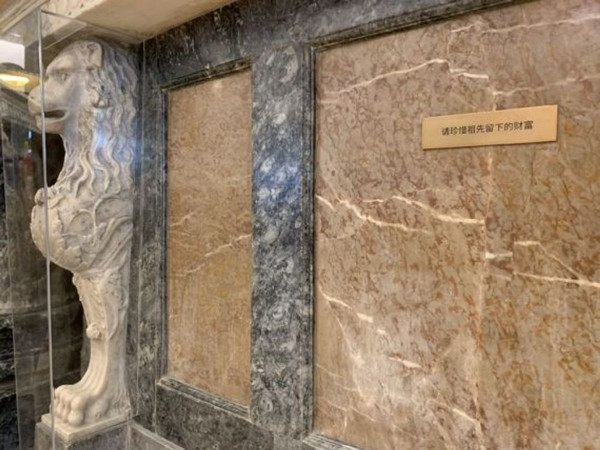 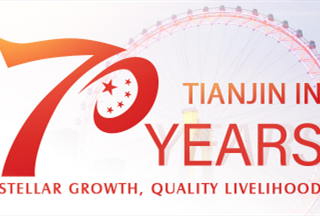 70 years on: Tianjin shapes up as a high-tech hub 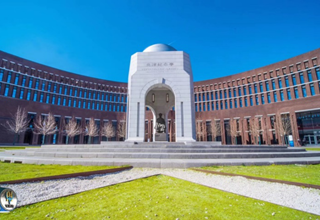