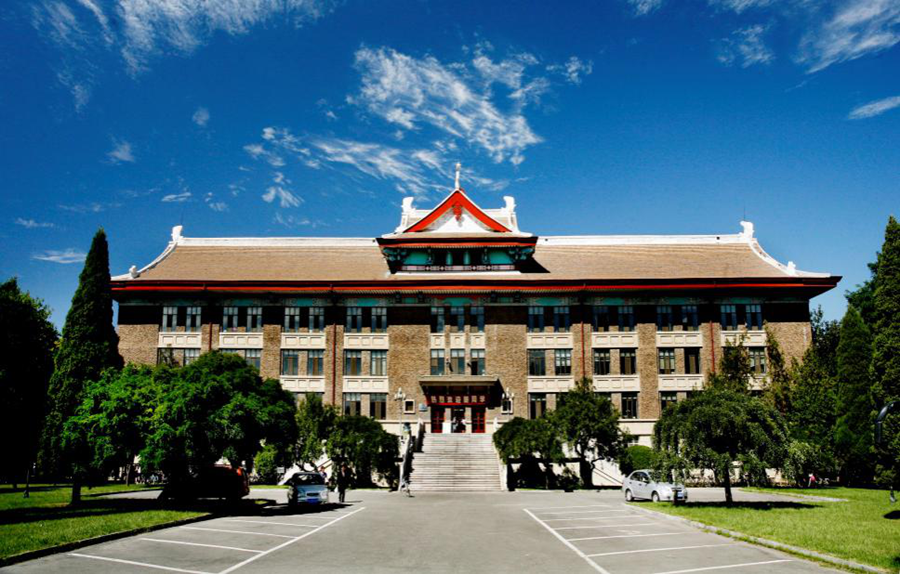 With the mission of national revitalization and the motto of "Seeking Truth from Facts", TJU exercises rigorous academic scholarship with a strong sense of commitment. The people of TJU carry with them the legacy of Peiyang and strive to better both the institution and the nation. As the birth of TJU marked the beginning of great change to China's higher education, TJU’s progress towards a world-class university also embodies China's revival and the national efforts for achieving greatness. During the past 122 years, Tianjin University has made significant contributions to economic and social development, which must be due to its cultivation of a large number of high-level talents, and its outstanding achievements.