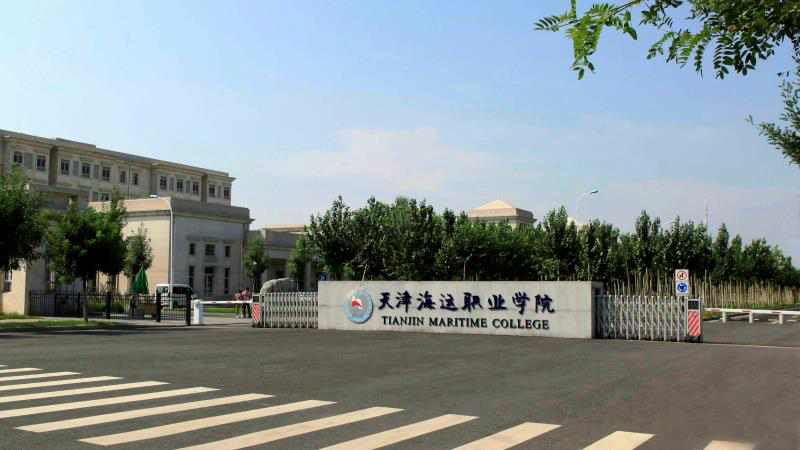 Directly under the Tianjin Municipal Education Commission, Tianjin Maritime College targets maritime personnel training. It can be traced back to 1962 and the founding of the Tianjin Institute of Science and Technology.

The College was designated a Tianjin higher vocational college at an international advanced level in 2017.

The college is situated in Tianjin Haihe Education Park, a national demonstration zone of vocational education reform and innovation, and covers a total area of more than 430,000 square meters.

The major structure of the College has water transportation as the core, modern service as the backbone, and equipment manufacturing and electronic information as supporting flanks.

There are now 27 majors, including marine technology, marine engineering technology, and international cruise crew management. The last has been identified by five ministries and commissions including the Ministry of Education as the national model vocational college program for the traffic and transport field. 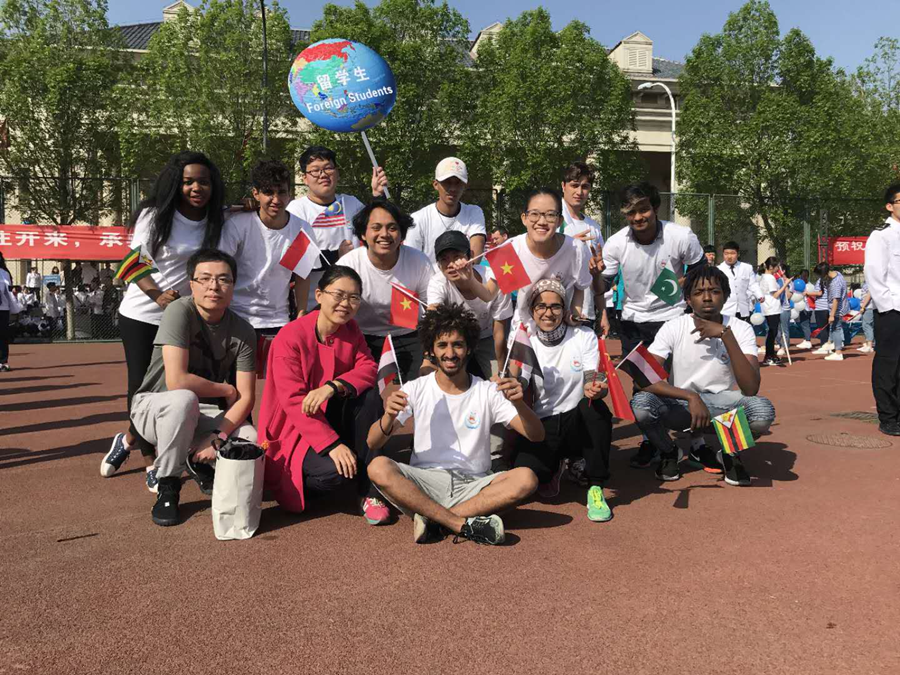 These years, the student employment rate has remained above 98 percent.

With its 97 experimental training rooms and 117 off-campus training bases co-constructed by social organizations, the college is the largest, most qualified and leading academic and training base for mariners in North China.

The College carries out nearly 200 scientific research projects of various levels and categories, and supervises more than 90 training projects with over 130,000 trainees.

Under a cooperation agreements signed with a host of international enterprises, including Royal Caribbean Cruise Ltd. of the United States, and 20 universities and colleges, including the Netherlands Maritime University, the University of Colombo, and Dudley College, the College has developed in-depth training in teaching and running schools, and organizes expert lectures, student exchanges, students' overseas practice training and employment, and pre-job training in international enterprises, creating significant improvement in Tianjin’s international education.