Must sees in Tianjin

The following are best choices to start exploring Tianjin. 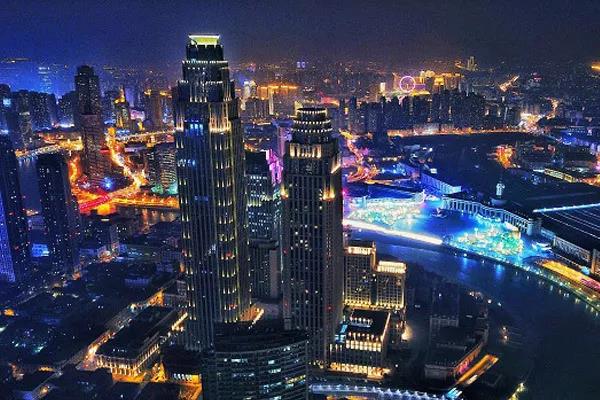 As the mother river and symbol of Tianjin, the 72-kilometer long river runs through the city of Tianjin toward Bohai Sea and has become a unique water tourism route of Tianjin. 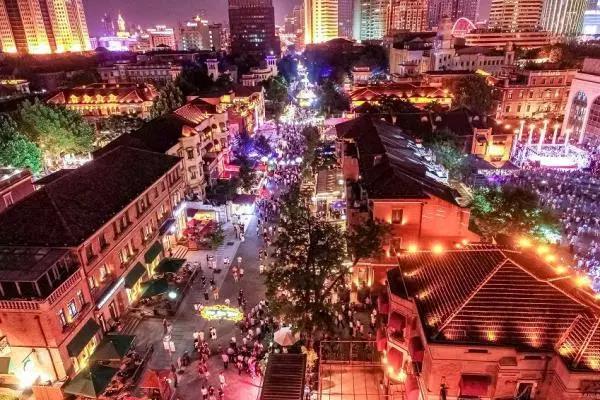 Located south of Hebei District, the now Italian-Style Area used to be the center of the Italian concession and thus has over a hundred year history. It is the largest and only Italian-style architecture cluster not only in China, but in the region of Southeast Asia. More than 30 residences of late public figures' are located in the area. Such people include Liang Qichao, who wrote a number of great works here in the town, for example the Approach of the Chinese History Study, , and Cao Yu, the writer of classic drama Lei Yu, who spent his childhood and youth in the area. 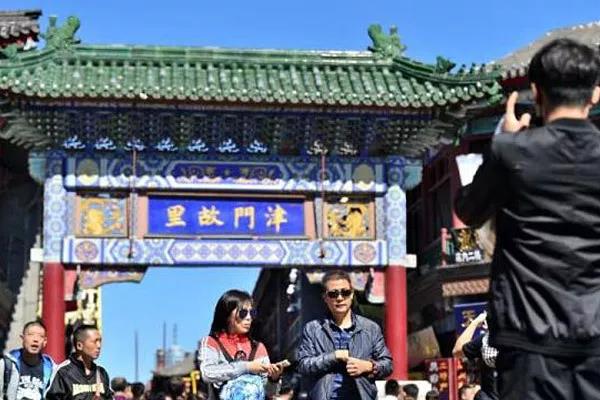 Ancient Culture Street is an old street with a history of more than 600 years in Tianjin. The 580-meter street is the center of ancient architecture clusters and the Tianhou Temple sits at the heart of it. Tianhou Temple, also called Niangniang Temple, is one of the three most famous Mazu temples around the world. 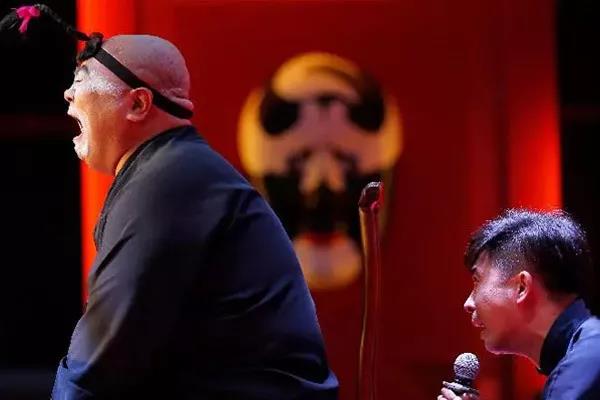 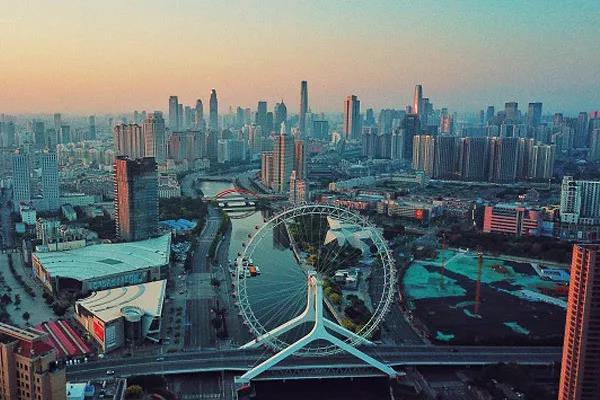 Tianjin Eye is a giant Ferris wheel on Yongle Bridge. The wheel is 110-meter in diameter and 120 meters in height or as high as a 35 floor building. It takes 30 minutes for the wheel to run a full circle. In good weather, the highest point provides tourists with a clear view of the city as far as 40 kilometers away. It is the only Ferris wheel on a bridge on this planet. 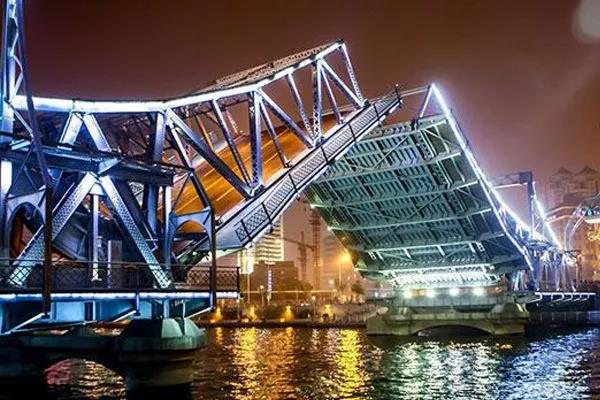 Built in 1927, Jiefang Bridge used to be called Wanguo Bridge which means "international bridge". The 96.7-meter double-leaf bascule bridge was designed to draw apart in the middle in three minutes to accommodate traffic on the Haihe River.

As the most famous landmark in Tianjin, today's Jiefang Bridge is not only a traffic channel but also a unique landmark on the Haihe River. In the future, the bridge will open on major festivals.