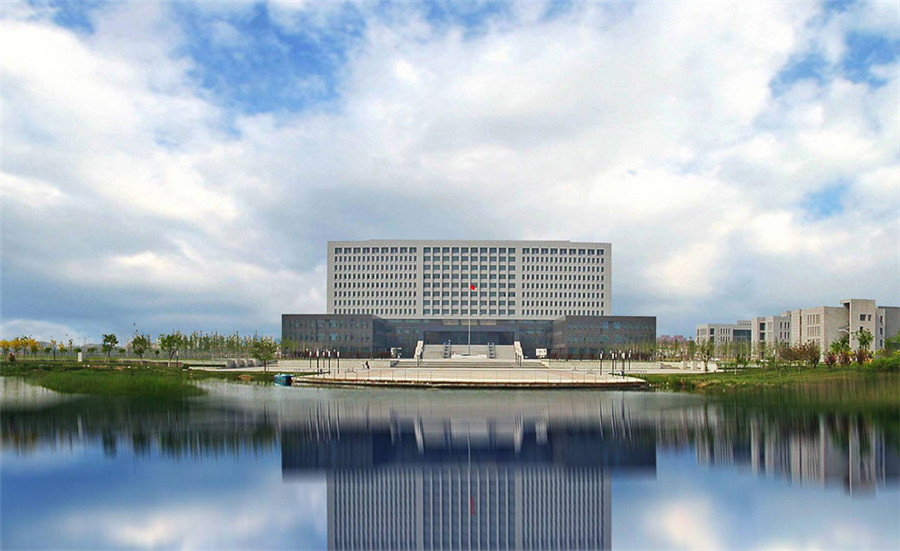 Tianjin Chengjian University (TCU), founded in 1978, is a regular university under the administration of Tianjin Municipal government. The city Tianjin is one of fourmunicipalities directly administered by the Central Government of China,located south of and 120 km away from the Capital of Beijing.

TCUconsists of 14 schools, three departments for basic courses and one college forcontinuing education, with over 900 full-time teachers out of over 1,200 faculty.