The first high-speed railway G305 linking Tianjin and Hong Kong began running on March 10, running through 12 stations; let's have a look at the stations. 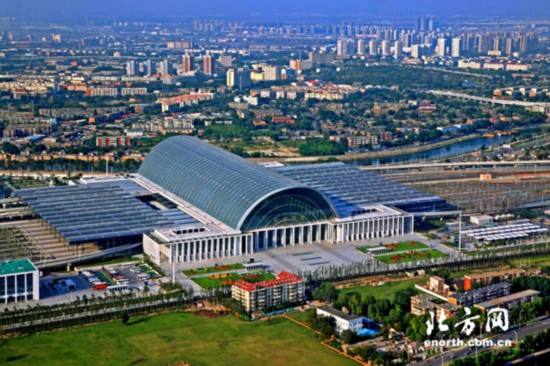 The bullet train departs Tianjin West Railway Station at 10:58 am. 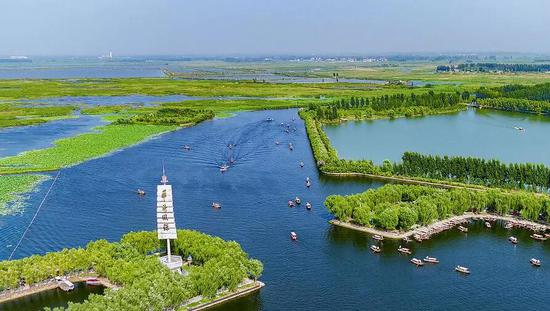 Being the largest freshwater lake in northern China, Baiyangdian Lake in the middle of Hebei province brings together nine of the upper reaches of river water. It presents beautiful scenery of endless reed marshes, fragrant lotus flowers blooming together, waterfowl splashing about in the water. 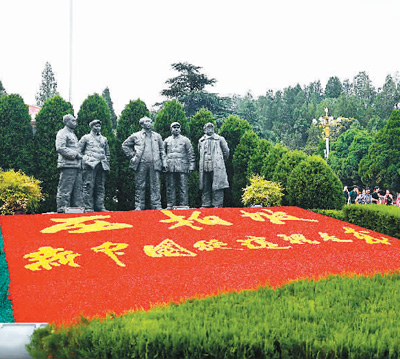 Shijiazhuang is the capital of Hebei province. One of its many attractions is Xibaipo, one of the most famous places where Chairman Mao commanded the three famous campaigns: Liaoshen, Pingjin and Huaihai Campaign. 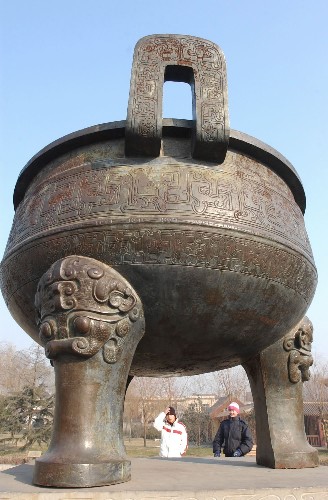 Handan, a city with history of over 3000 years in Hebei province, is home to 1500 cultural relics. Its historical stories were kept in many household chengyu (idiomatic expression), being passed down for thousands of years.

Zhengzhou, one of the National Central Cities in China, serves as the political, economic, technological, and educational center of the province, as well as a major transportation hub in country. 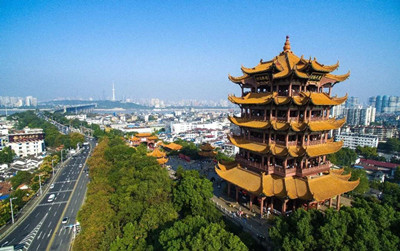 As the capital of Hubei province, Wuhan boasts both an ancient history and thriving rapid development. Hubei Provincial Museum and Yellow Crane Tower are two places to appreciate ancient Chinese achievements in arts and culture. 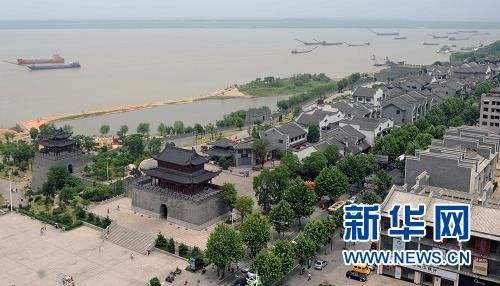 Located at the northeast of Hunan province, Yueyang's charm rests with human cultural relics as well as the natural landscape. The renowned Yueyang Pavilion is one of the three famous pavilions in South China. It can inspire your spirit of poetry with a bird's-eye view of the beautiful Dongting Lake, China's second largest freshwater lake, from the tower window. 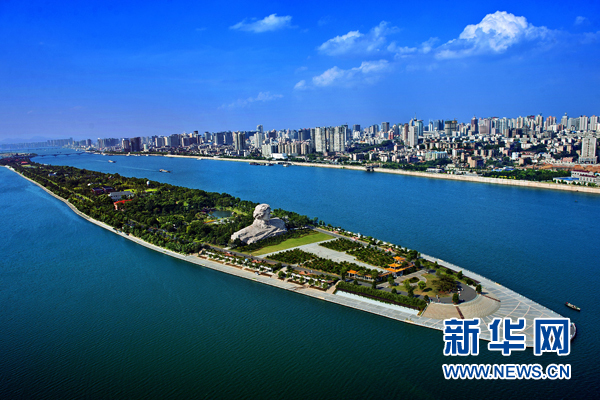 Changsha's rich historical heritages including old wall remains, tomb sites, religious temples and buildings. What earns the city its reputation among visitors are two things. One of which is the great man in recent history, Chairman Mao Zedong.

Guangzhou (Canton), a prosperous metropolis full of vigor, is the capital city of Guangdong Province located along the south coastline of China. 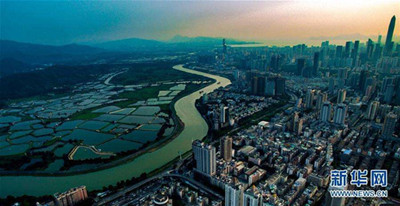 As a major city in Guangdong province, Shenzhen forms part of the Pearl River Delta megalopolis. This is where you can see the magic power of reform and opening up. 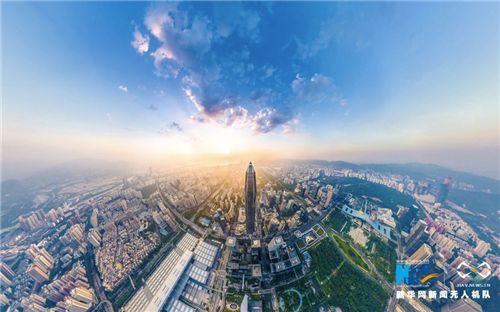 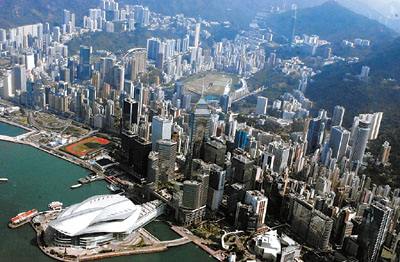