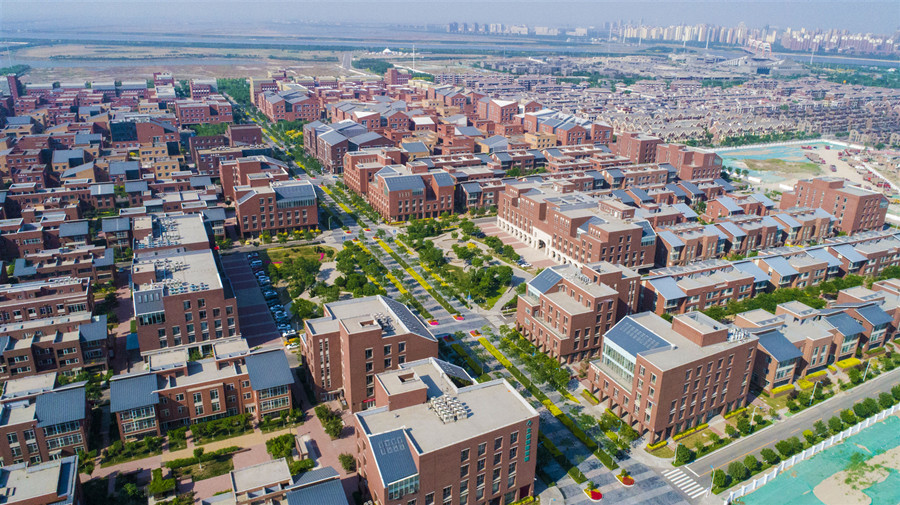 In accordance with the plan for industrial development in the Beijing-Tianjin-Hebei region, the pace has been quickened in the construction of carrier facilities in Tianjin. From 2014 to 2018, Beijingenterprises invested more than 640 billion yuan in Tianjin, accounting for over 40 percent of Tianjin's domestic investment.

An industry transfer pattern has taken shape with Binhai New Area as its focus and other districts as robust support.

The Zhongguancun Science and Technology Park in Binhai New Area has attracted up 900 enterprises and projects.