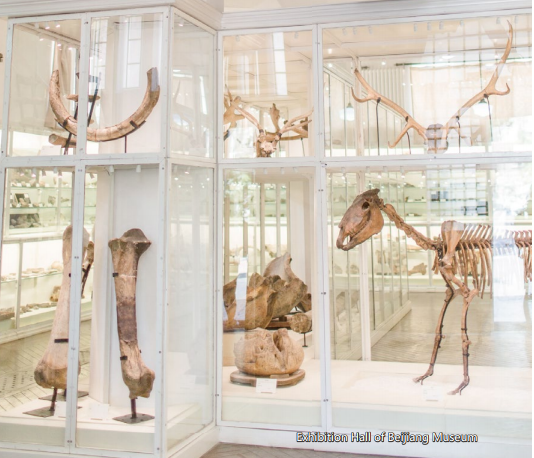 Beijiang Museum is the predecessor of the Tianjin Natural Museum. It was founded by French Catholic Jesuit priest and naturalist Paul Émile Licent (1876-1952). When it was established in China in 1914, it was hailed as "the first-class museum" in the world and the accolades continued into the 1920s and 1930s. 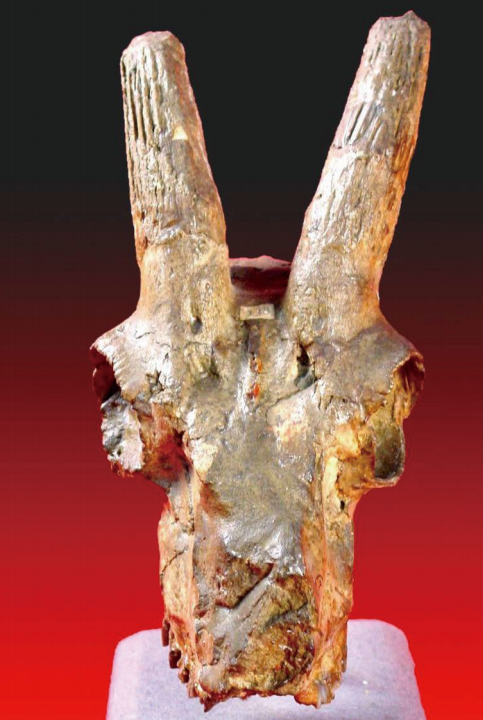 It has more than 200,000 collections, including animals, plants, palaeobios, ancient human remains, rock and mineral specimens and historical and folk relics. It laid the foundation for the collection of the Tianjin Natural Museum. Its publications have been included in the world's natural science literature treasury and enjoy a high reputation internationally. 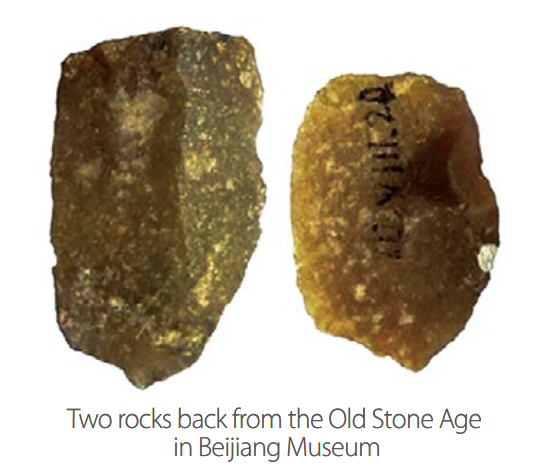 Beijiang Museum is one of the few comprehensive museums in China that integrates multiple disciplines such as zoology, phytology, geology, paleontology and paleoanthropology.

It focuses on the collec tion of representative and typical natural science specimens in northwest China, north China, northeast China and around the world, including the four ancient fauna sites discovered by Dean Emile Licen in the past 25 years. These consist of the three-toed horse fauna of Qingyang, Gansu Province the Pleistocene mammals and stone tools in Sarawusu, Inner Mongolia, and various specimens of Pliocene mammals in Nihe Bay, Yangyuan, Hebei Province. 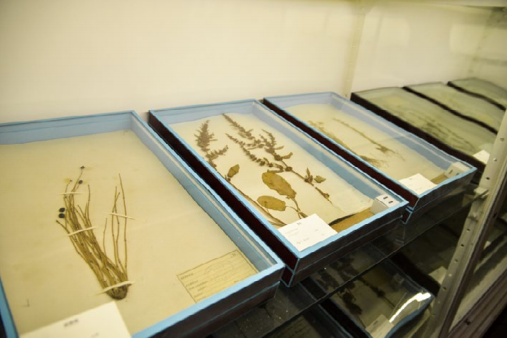