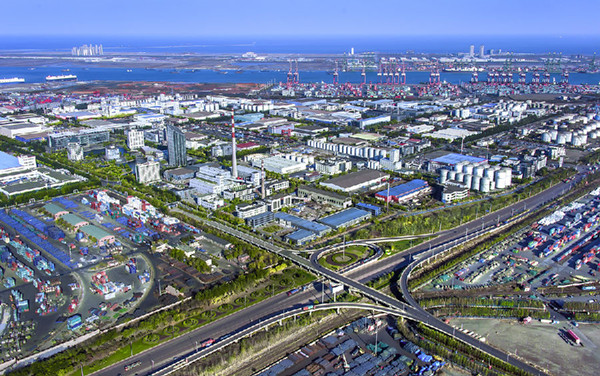 China (Tianjin) Pilot Free Trade Zone (TJFTZ) is a regional free trade zone established in Tianjin by the Central Committee of the Communist Party of China. TJFTZ was the first of its kind in northern China and is one of the second group of pilot free trade zones, following SHFTZ. TJFTZ covers a total area of 119.9 square kilometers, and consists of  Tianjin Port Dongjiang Area, Tianjin Airport Area and Binhai CBD Area.

Tianjin Airport Area, with an area of 43.1 km sq, is an important gathering place for advanced manufacturing industries and institutions engaged in commercialization of scientific and technological R＆D achievements. Priority is given to high-end manufacturing industries, such as aviation and aerospace, equipment manufacturing, and next-generation information technology. as well as  production services such as R＆D, design and aviation logistics.

Binhai CBD Area is the cluster for financial reform and innovation in Tianjin and the urban core district of Binhai New Area, covering an area of 46.8km2 (including the seaport area of Tianjin Port Free Trade Zone and the 4 km sq Bonded Logistics Park). Priority is given to the development of modern service industries such as financial services, modern business and high-end commerce.

TJFTZ has advantage in four aspects.

TJFTZ’s first advantage is that its investment threshold for market access is lower. TJFTZ implements the management system of pre-establishment national treatment plus a negative list for foreign investment projects. In fields other than those specified in the Special Administrative Measures (Negative List) for Foreign Investment Access to Pilot Free Trade Zones, the implementation of administration in the zone is subject to the principle of consistency between domestic and foreign investment, and simple reporting is required of foreign investment projects. Applications for corporate business licenses and rubber stamp are processed for enterprise registration within one working day.

The second advantage is simplicity of  reporting. Administration and supervision focus on project establishment and operations instead of investment approval. The market supervisory department takes the major responsibility for foreign enterprise establishment with the coordinated efforts made by relevant authorities, ensuring high efficiency in the registration process.

Thirdly, TJFTZ has adopted the “single-window” administrative system for international trade. It founded a comprehensive management and service platform integrating many government agencies for customs service, entry-exit commodity inspection, entry-exit health quarantine, maritime safety administration, exit and entry frontier inspection, foreign exchange administration, and taxation and business affairs. Enterprises need to submit their standardized electronic information and documentation to the platform only once; the administrative agencies share the information and give consolidated feedback on documentation review.

Lastly, TJFTZ has mature infrastructure. It has 24 railway lines with 1,128 kilometers of operating mileage and 1,170 kilometers of expressway. It also provides access to Tianjin Port which is one of the biggest port in the world and Tianjin airport which receives 30 million passengers annually. 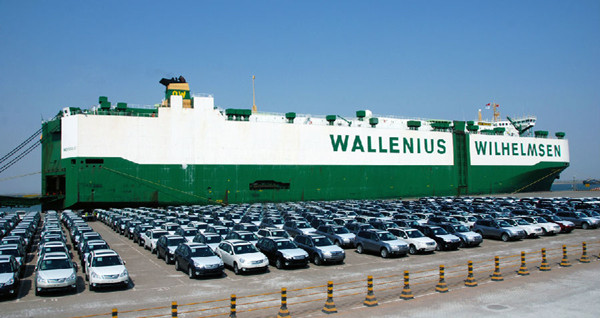 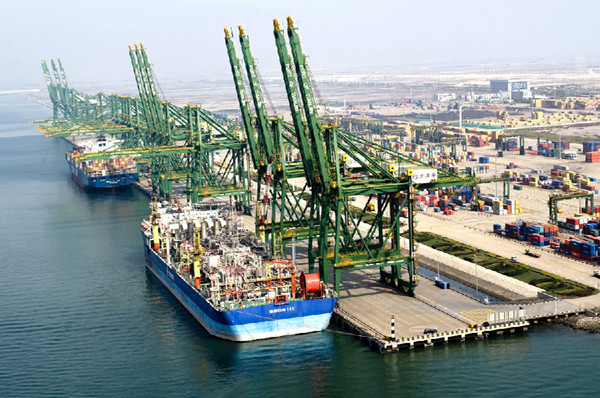