Tianjin Science and Technology Museum, a large-scale public welfare science education project in Tianjin, is located in the city's Cultural Center. It was launched for visiting in 1995, and started to offer free visits to its permanent exhibitions since September 2008. The museum covers a total construction area of 18,000 square meters, with the permanent exhibitions covering two stories of 10,000 square meters. The five exhibition areas display over 300 pieces/sets of items that offer fun scientific experiences for the visitors. It also has temporary exhibition rooms of 1000 square meters for hosting science education events with themes in line with the latest social topics. The dome structure overhead the main building is the Universal Theatre where science movies and astronomical programs are on-play all day long. After a comprehensive renovation in 2010, the Science and Technology Museum has much improved capacities in exhibition, content and services. 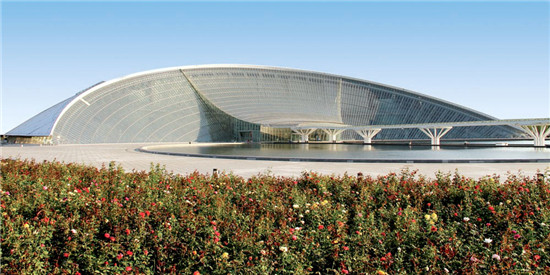 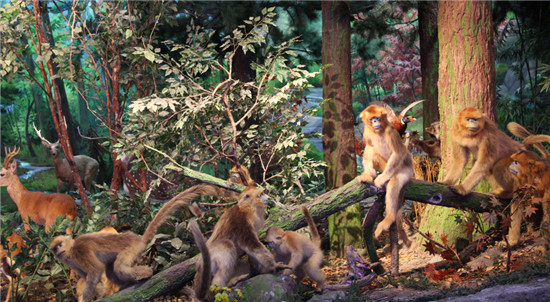 In addition to the permanent exhibitions, the Science and Technology Museum further expands the education programs and offers themed exhibitions, lectures, and performances. Among them, the astronomical programs and training are its feature events. In recent years, as a pilot unit under the first batch of “Technology and Science Museums in Campus” Project, it has launched science education events among the mid schools and primary schools, and the communities in line with the school curriculum reform projects, which has been well-received by the audience. 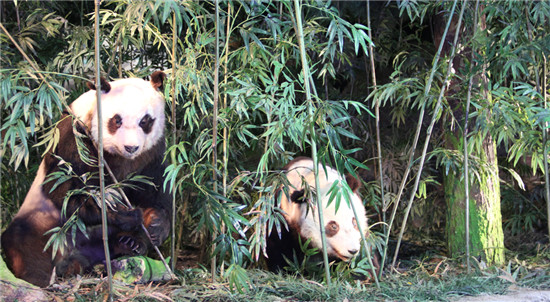 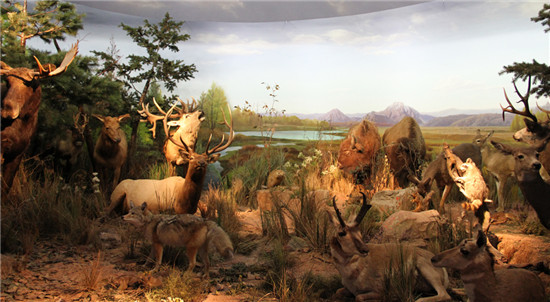